Jimmy Kilpatrick Posted on July 10, 2013 Posted in Uncategorized No Comments

It’s no longer shocking to hear of children with attention-deficit hyperactivity disorder—and others simply facing a big test—taking ADHD medicine to boost their performance in school. But new studies point to a problem: There’s little evidence that the drugs actually improve academic outcomes.

Stimulants used to treat ADHD like Ritalin and Adderall are sometimes called “cognitive enhancers” because they have been shown in a number of studies to improve attention, concentration and even certain types of memory in the short-term. Similar drugs were given to World War II soldiers to improve their ability to stay alert while scanning radars for enemy aircraft.

However, a growing body of research finds that in the long run, achievement scores, grade-point averages or the likelihood of repeating a grade generally aren’t any different in kids with ADHD who take medication compared with those who don’t. (Typically, studies take into account accommodations schools provide kids with ADHD, such as more time to take tests.) 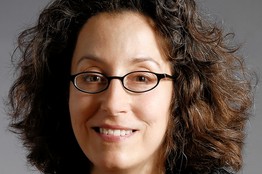 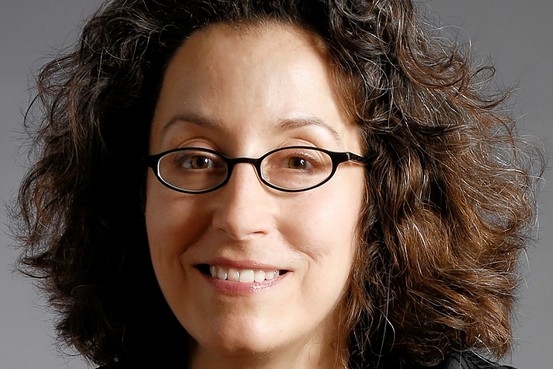 A June study looked at medication usage and educational outcomes of nearly 4,000 students in Quebec over an average of 11 years and found that boys who took ADHD drugs actually performed worse in school than those with a similar number of symptoms who didn’t. Girls taking the medicine reported more emotional problems, according to a working paper published on the website of the National Bureau of Economic Research, a nonprofit economics research firm.

“The possibility that [medication] won’t help them [in school] needs to be acknowledged and needs to be closely monitored,” says economics professor Janet Currie, an author on the paper and director of the Center for Health & Wellbeing, a health policy institute at Princeton University. Kids may not get the right dose to see sustained benefits, or they may stop taking the medication because side effects or other drawbacks outweigh the benefits, she says.

A central question puzzles those researching ADHD: If its drugs demonstrably improve attention, focus and self-control, why wouldn’t grades improve as well? 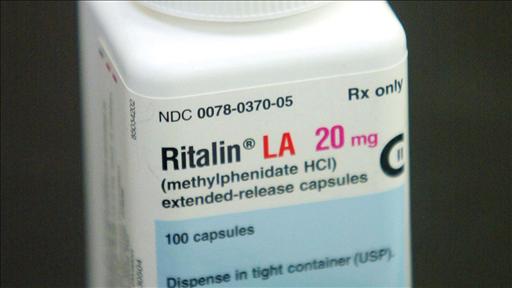 Millions of children and college students take medication to treat ADHD and to help them perform better in school. But there isn’t great evidence to suggest that these drugs actually improve academic outcomes. Shirley Wang reports on the News Hub.

Scientists are trying to understand this paradox in hopes of being better able to treat ADHD, a condition characterized by difficulty with attention and emotional control. Many kids are diagnosed when they start having trouble in school and are put on medication, often to help improve their odds of succeeding academically and socially.

According to the Centers for Disease Control and Prevention, some 2.7 million kids were taking medication for ADHD in the U.S. as of 2007, the most recent data available. Some experts estimate that 15% to 20% of all ADHD medicine in the U.S. is diverted or shared with people who don’t have a prescription. Whether the drugs help the academic performance of kids without the disorder is even less clear.

“I don’t think that at this point we have any clear evidence that stimulants can enhance cognition in non-ADHD individuals,” says James Swanson, a professor emeritus at the University of California, Irvine, who studies this issue with colleagues at Florida International University.

The lack of academic benefit has been surprising because the drugs seem to have the potential to improve memory, among other cognitive skills. For instance, Claire Advokat, a professor emerita in the psychology department at Louisiana State University, and her colleagues found in a small study that episodic memory—memory for experiences—improved when kids with ADHD took relevant medication.

Children with ADHD not taking stimulants did far worse than kids taking medication in tasks that involved remembering scenes from a story they both heard and saw illustrated. Kids taking medication did just as well as control children without ADHD, according to the study published in April in the journal Pharmacology Biochemistry and Behavior.

But the effects largely don’t seem to translate into the classroom, especially in the long run. In one major, U.S. government-funded study known as the MTA that looked at the long-term effects of ADHD treatment, 579 children with the condition were randomized to one of three different kinds of treatment or a control group for 14 months.

For the first year of the study, the 8- and 9-year-old children who received medication and a combination treatment saw greater improvements in ADHD symptoms than the other two groups. Kids taking medicine also exhibited some improvement in educational outcomes in that first year.

But any benefit of the drug on symptoms dissipated by Year Three. At the most recent set of assessments, the eight-year follow-up, there were no differences between any of the groups on symptoms or academic achievement measures, suggesting that there wasn’t any long-term residual benefit of the treatments during childhood.

One way of interpreting the findings is that the medicine proves effective on immediate classroom behaviors like sitting still and interrupting the teacher less, but it doesn’t help with other factors important to successful completion of homework or test-taking, like family encouragement.

Together, these findings suggest that medication alone isn’t enough to improve academic performance. The medicine may help with focus, but it doesn’t help with deciding what to focus on, experts say. Rather, it needs to be coupled with skills training, such as learning how to organize or prioritize.

The medication’s ability to improve concentration and attention may even backfire when it comes to studying.

Martha Farah, a cognitive neuroscientist at the University of Pennsylvania who sits on the American Academy of Neurology committee that is drafting new treatment guidelines, recalls a student saying that after she takes her medication, she heads to the library. If she keeps her head down and studies, she gets very absorbed in her work and accomplishes a tremendous amount. But if a friend stops by, she becomes equally engrossed in the chat. Many students report they find themselves absorbed in cleaning their rooms rather than studying.

In people without ADHD, there is even less information about whether stimulants lead to any real academic benefit.

Dr. Farah, who is also head of the Center of Neuroscience & Society, and her colleagues found no significant cognitive benefit from Adderall in students assessed on a number of psychological tests, including neurocognitive performance and I.Q. tests. The paper was published in Neuropharmacology in January.

In a separate study, a statistical review of existing data on the topic, still unpublished, suggests there are “very small effects—not zero but not a whole heck of a lot difference,” Dr. Farah says.